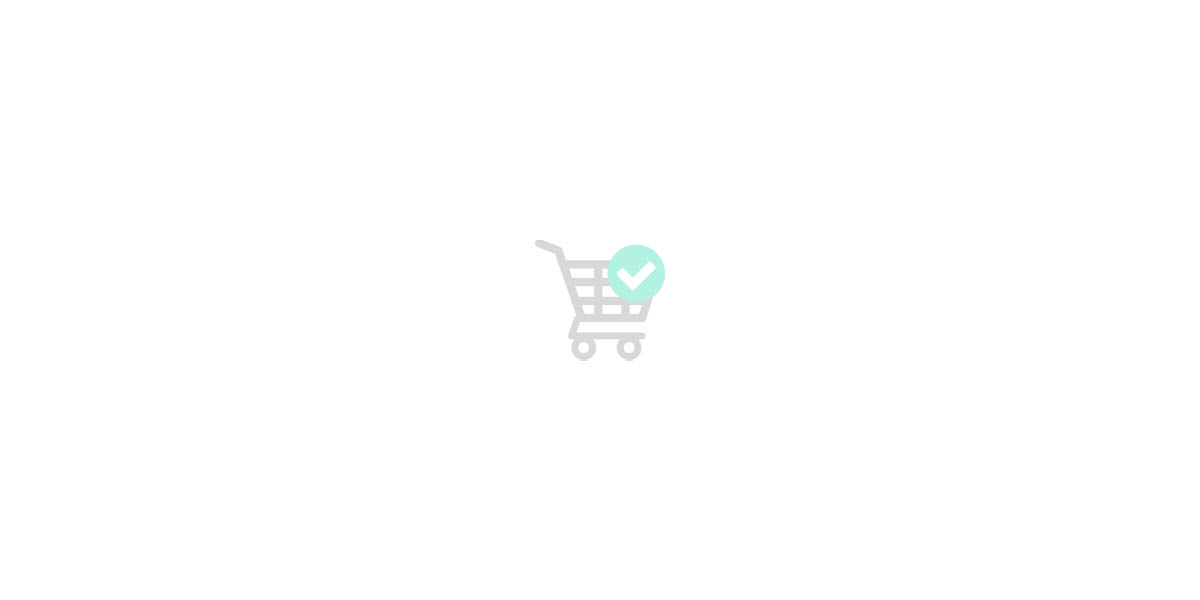 Android 12 is here: How to download and install Google's latest developer beta

Google just announced Android 12, and with it, several new features that improve the software that powers your Android phone. Android 12's primary mission is to improve overall performance on your phone, with a focus on app stability and redesigned notifications.

Google has also included some new privacy features, allowing Android users to control how they're tracked across sites.

If you're clamoring to get Google's latest software on your phone right now, there's good news and bad news. The bad news is, this is the very first developer preview. That means that it's going to be full of bugs, issues and poor battery performance. Google has specifically made it difficult for the average user to install for those reasons.

The good news is, if you're tech-savvy enough and don't mind living with some bugs, you can install it today, so long as you have a compatible phone. 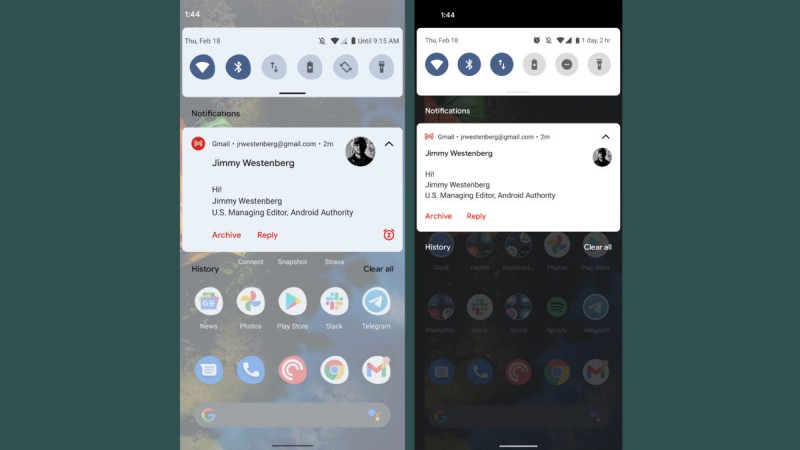 The developer beta is for, well, developers

I can't emphasize this enough: The first beta is for developers to begin updating their apps for the new software. Google recommends installing the update on a test device and not your daily phone, because there's no guarantee the preview will be stable enough for daily use.

Instead of offering the first preview via an over-the-air update, you'll have to download the system image and install it using the Android Flash Tool, or sideload an OTA update using ADB commands. If none of that makes sense for you, then you definitely should stay away from installing the beta. Right now, the beta is only available for the Pixel 3, 3a, 4, 4a and Pixel 5.

On top of using command line tools to install it, the process will factory reset your phone, forcing you to set it up as if it were new. Then if you decide you want to go back to Android 11, guess what? Yup, you'll have to factory reset it again.

It's a lot of work just to get an early look at software that's sure to give you problems.

With all of that said, if you still want to install Android 12, you can find the proper files and instructions on Google's Android 12 site. 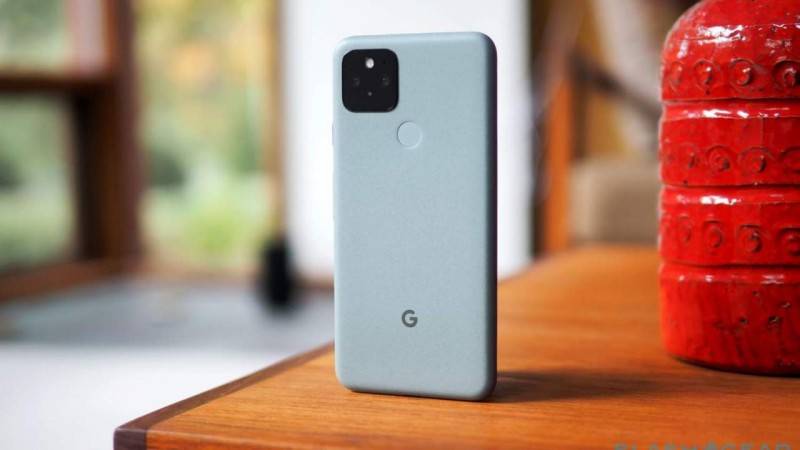 Google typically launches a public beta of the next Android update around May, or when it has held the Google I/O developer conference. But we can go one step further and narrow down the time when Google plans to release a more refined version of Android 12 to the public. Here's the release schedule Google plans on using:

Based on that, we know that the first public beta should launch sometime in May.

With the launch of Android 11 last year, Google extended the public beta to more than just its own Pixel line of smartphones. It seemed to be successful for Google and its hardware partners, so we'd expect a similar launch this year. Samsung phone owners, however, we can't make any promises. The smartphone maker has never participated in Google's early beta program.

In addition to more devices being supported, the public beta traditionally has fewer bugs and issues. It's not completely free of them, but it's better off than the early developer betas.

The final Android 12 release won't happen until later this year

Google typically releases the finalized build of a major Android update late in the third quarter, around August or September. Thus giving the company and developers plenty of time to get ready for the launch.

If you find yourself wanting to take part in the Android 12 beta, I suggest waiting as long as possible to install it. The later you get into the development cycle, the more polished the update will be and the fewer issues you're likely to experience.

We will have plenty more Android 12 coverage in the coming days, weeks and months. Until then, make sure to read about everything that's included in Android 12.